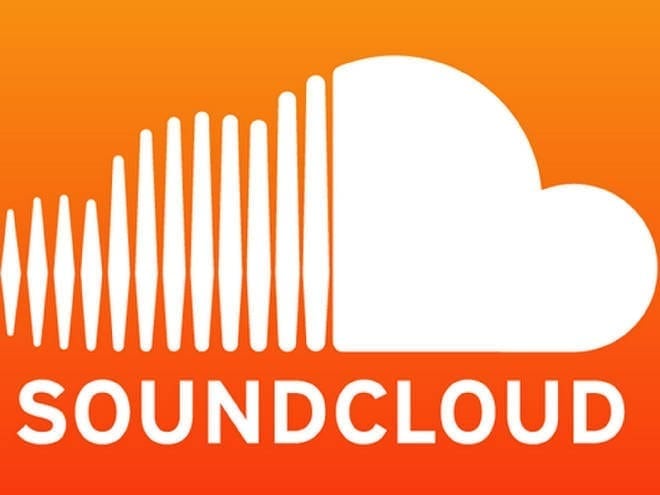 Music Streaming Service SoundCloud is up for sale. The company has reportedly valued itself for $1 billion.

Soundcloud is very popular music streaming app. However, the streamer is unable to compete financially with the likes of Spotify, Apple Music, and Pandora.

Sources from inside the company told Bloomberg that founders and investors have been talking about selling the company for some time now. The investment company Doughty Hanson & Co. have agreed to sell the company. The company founders have valued the website at 1 billion dollars. However, according to the sources, the move is in the initial phase of consideration.

Soundcloud has 175 million active users each month. However, almost all of them are using the free version of the app. Soundcloud was designed as a platform for artist to upload their songs free of cost or for a few dollars depending on the level of company support they desired.

Many underground artists and DJ’s started using the app. DJ’s uploaded remixes of music from other artists. This led to three major labels Sony Music Group, Warner Music Group, and Universal Music Group to object due to the lack of copyright permission for their songs featured on SoundCloud.

In order to monetize the service SoundCloud Go was released. This service turned out to be a failure since users get no incentive and the same content is available on the free version.

So it will be interesting to see which company buys SoundCloud for a billion dollars.