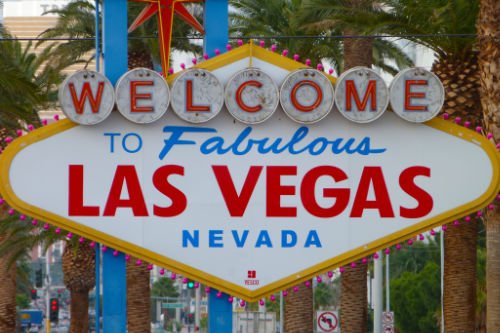 Photo by Nick Fewings on Unsplash

With the invention of virtual reality and augmented reality, the world of video games has become thrilling and exciting as never before. The current generation has completely become addicted to the new generation raising the number of gamers throughout the world. Teenagers mostly look for games which are high in speed, HD graphics and various other types of fantasy games wherein they can feel themselves to be a real hero.

Early Days Of The Gaming Industry

When we get back to the time when there were no mobile phones and mobile game development, there were only a few laboratories wherein they had digital gaming scene where experiments and several types of research have been carried out in order to break the old traditions and come up with new technologies. The first mathematical game which was played by around 50,000 people was Nim. 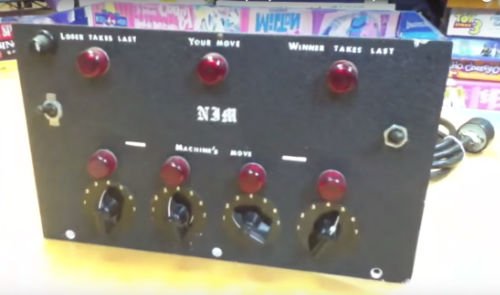 After three decades few scientists have come up with the Brown Box which is a commercial version prototype wherein a vacuum tube has been connected to the television and could be played by two users. It was even used to play other games as well.

Arcade gaming has been first introduced in the late ‘60s. Later it has set a standard for several gaming communities. Atari was the first gaming company which has started the electronic video game known as Pong. This also became commercially available during those days. It has become very successful and other companies have also come up with similar arcade themed video games in the ’80s.

Do you know that multiplayer mobile gaming development is not the latest generation discovery? The multiplayer video games have actually started in the ’70s. As there was a lot of competition among the players, most of the US restaurants have started to attract more customers to their restaurants by installing the games. With the strategic electronic games, multiple players were now able to play on separate screens with the help of the PLATO network system which was available. In the year 1973, 32 player space shooter 3D game was introduced which has become a great foundation for the Internet and to the multiplayer gaming technology.

In the year 1982, the CVC game line has used the telephone connection along with the cartridge which enabled the user or players to download different types of software and games which were available. This has made it easy for the players to download any game from any part of the world and allowed them to play the game for about 8 times for free of cost. 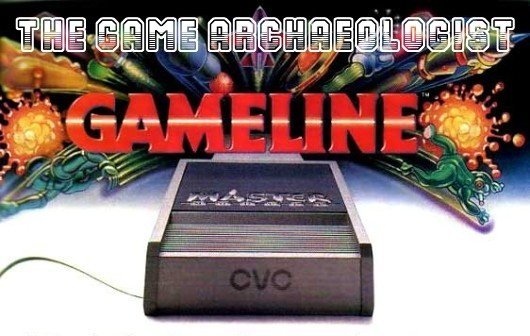 As there were not enough manufacturers for this gaming device, soon it’s faded in the year 1983. And within a decade the mobile game development has taken over the entire gaming industry which no one would have expected to happen. Out of all these Blackjack online gaming has become very popular.

In the year 1999 Dreamcast has been released which was the first Visual memory unit of Sega which has transformed the way games have been played and to provide a great gaming experience for the players. VMU could actually work as a mini-game player once when it has been disconnected. Microsoft got completely inspired and they had come up with the Xbox smart glass. The best part to know about this device was that the players were able to control the Xbox 360 from their computer, tablet or even the Smartphone.

Most of them might think that the 3D games have come into light only with the advanced mobile development technologies which are not true. In the year 1995 itself, Sega has introduced the Saturn system with 32 Bit console. Sony had also released its play station so as to beat the competition and next came the Nintendo 64 whose cartridge was based on 64-bit console. Though Sega and Nintendo had great success in 3D gaming, Sony play station has emerged unbeatable as it has strong third-party solutions. They even released play station 2 in the year 2000 which was the best seller as it depended on DVD. 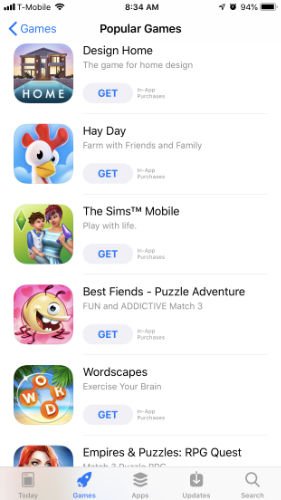 Earlier the games were just been used merely for time pass and were not at all a pop culture. As Apple has created an amazing app store in the year 2008, the gaming industry had emerged and revolutionized as never before. With the innovative and technological developments in the gaming industry, mobile games have taken over the console-based gaming market. Apple and Google have monopolized the mobile gaming market and have become the branded names in the market. Pokemon Go has been introduced into the market in the year 2016 which has both physical environments as well as virtual reality.

Through digital gaming, it would be easy for anyone to play the games of their choice in leisure time through their mobile devices. Angry birds were one of the best games in the year 2012 and had made around $200 million with a huge number of downloads. Clash of clash is another amazing game which can be played by multiple players from any part of the world. It would connect people from different countries.