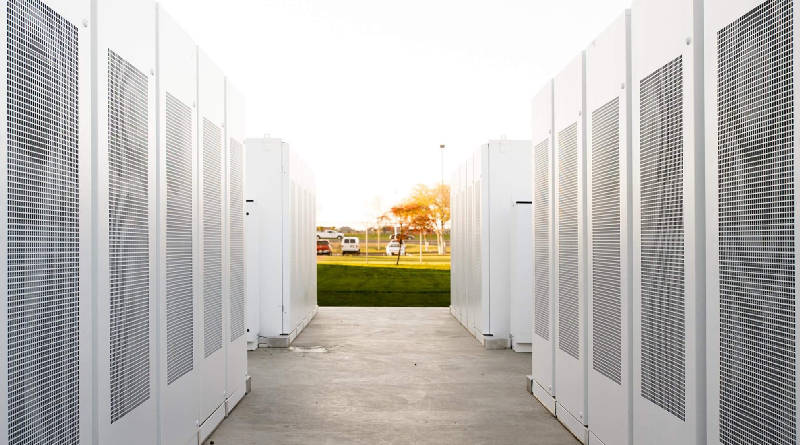 Tesla’s pension for thinking big will soon be realized yet again. This time it’s the world’s largest lithium-ion storage battery facility. It is being built for South Australia’s Hornsdale Wind Farm which provides 315 MW of power to southern Australia. The commercial PowerPack modules from Tesla will be used in this project. They can provide storage of 100 MW/129 MWh for the area. The stored power from the Hornsdale wind farm will power about 30,000 homes at maximum capacity.  This project is expected to be completed by December 2017.

The reason South Australia is adding this storage battery facility is to stabilize its power grid. In 2016 the entire state suffered a blackout due to a powerful storm that hit the area. The storm left thousands without power.

This is not the first such project for Tesla. A similar yet smaller 52 MWh facility was built on the Hawaiian island of Kauai.  This project proves that renewable energy can be available whenever and where ever its needed. Tesla’s Storage Powerpack Modules solve one of the biggest challenges pertaining to renewable energy generated from solar or wind.  That is the ability to store a massive amount of energy to be used as needed.

Tesla states the following in regards to the applications of their PowerPack modules.

Load Shifting
Shift energy consumption from one point in time to another to avoid paying high energy prices. Where applicable, this price optimization accounts for solar or other on-site generation.

Emergency Backup
Provide intermediate backup power to your business in the event of a grid interruption. This function can be standalone or tied to solar.

Demand Response
Discharge instantly in response to signals from a demand response administrator to alleviate peaks in system load.

Any technology that reduces our dependence on coal or fossil fuels will get our attention and we will pass what we learn on to you.