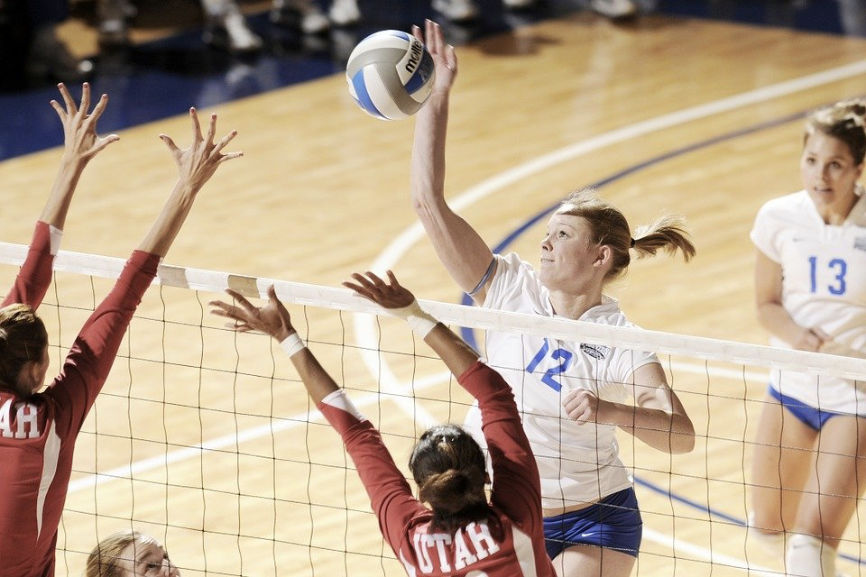 This article looks at the upcoming 2021 Asian Volleyball Championship (AVC) which will be hosted in the Philippines immediately after the end of the Tokyo summer games. We explore the profiles of the teams which are expected to perform better. We strongly believe that Japan, China, and South Korea will be the teams to watch in the tournament.

This is the volley governing body covering Asia and Oceania. The Federation has a membership of sixty-five members including the Asia- Pacific countries excluding the transcontinental nations such as Israel, Russia among others. It is based in Bangkok, Thailand.

The tournament will have sixteen teams as per the AVC regulations. The teams are normally selected in the following process:

Also the hosting team, the national team had the highest achievement almost five decades ago were they for the World Championship. The event shot the team to the eighteenth position in the FIVB rankings. As the host country, the country has a tough task ahead to please the fans at home as well as reclaim their lost glory. 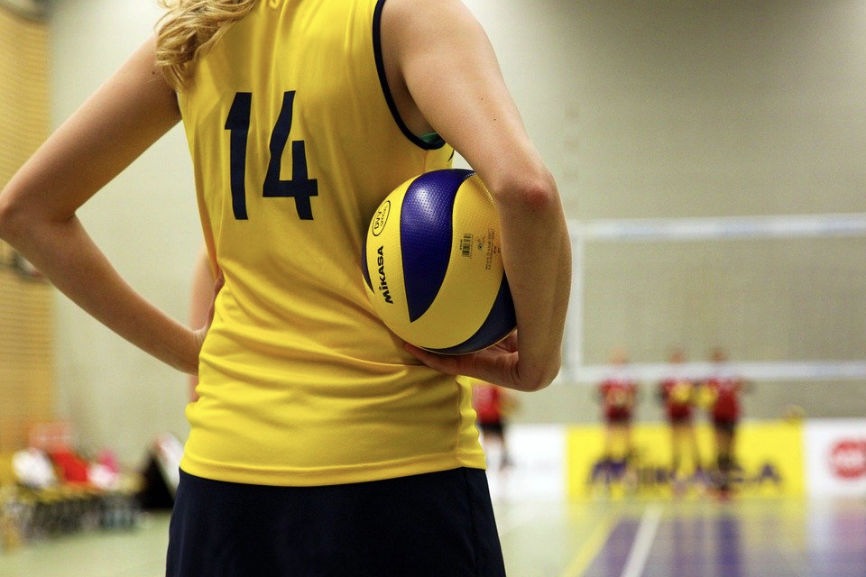 One of the volleyball giants in Asia and indeed in the world, the team is currently ranked sixth by FIVB. Nicknamed Hinotori Nippon, the team has had great successful campaigns with the most memorable one being the Summer Olympics in Tokyo in 1964 where they beat the favorites the Soviet Union to win the gold medal. With Tokyo hosting the Olympics this year, all are waiting to see whether they can repeat this five decades after the great win. The team has qualified for the other summer games with some notable tournaments being 2004 in Athens where they emerged fifth and South Korean 2012 games where they took home a bronze medal. In the 2016 summer event, they were placed fifth.

In the continental game, Japan’s are the favorites, they have won gold medals five times in the Asian games, with the recent tournament in 2018 seeing them at the fourth position. In the Asian Championship, the team has won Gold medals five times, with the recent one being the 2019 tournament. The team has equally performed well in the Asian Cup Championship where it has finished in fourth place four times and winning the Silver medal once in 2018. There are among the favorites in this tournament and are also expected to perform well in the summer games.

Thailand will be coming into the tournament as one of the teams that have bagged several medals in different tournaments. The team was the winner of the 2016 Montreux Masters, one of the best finishes for a team outside Europe, East Asia, and the Americas. The team has performed well in Asian games wherein in 2014 they won bronze, bagged a gold medal in Asian Championship, and winning gold in Asian Cup. The team prides itself on participating in four World tournaments, one world cup and two World Grand Champions Cup.

South Korean side will be coming to the tournament as a strong side having been the bronze medal winner in 2019. The team has had successful bids having won Silver medals seven times and Bronze medals ten times since their first participation in the tournament forty-six years ago. The team has participated in other tournaments including the summer Olympics games where their best performance was in the 1972 games in Munich, emerged fourth overall.

China will be coming to the tournament as one of the most successful teams having won ten and three championships and major international competitions respectively. One of the best periods was in the 1980s when the team won five titles consecutively before experiencing some upheavals in the 1990s. The team is ranked in third place in the FIVB rankings. In the Asian Championship, the team has won 13 Gold medals with the latest one being in 2015. They have won Silver medals 3 times, one Bronze medal in 1975, and emerged 4th place in 2017 and 2019.

The team expects to perform better, although they withdrew from hosting the games, the side remains strong. Sports analysts predict that China will perform better than her previous appearances in the last three years and have been mentioned in several quarters as the favorites. To those who are on Ph betting site, this is the team to watch, there are high chances that they will not disappoint given the team’s record in several tournaments.

This will be their eighth appearance in the tournament with their best performance being in 2019 where they were placed in position seven. Most of the appearances have seen the side emerge position eight expect in 2017 and 2007 where they were ranked 9th and 12 respectively. They have a similar performance in the Asian cup where their best edition was 2016 when they were ranked sixth. In 2018, the Iranian side was placed eighth.

Other teams which will be participating in the tournament include Kazakhstan, Chinese Taipei, Indonesia, Australia, India, and Hongkong.

Will the Philippines hosting the 2021 Asian Volleyball Championship, will they be favored by the home advantage and get their best performance ever. Time will tell but the team is highly likely to get a run for its money from established sides, Japan, China, Korea, Thailand, and Iran.