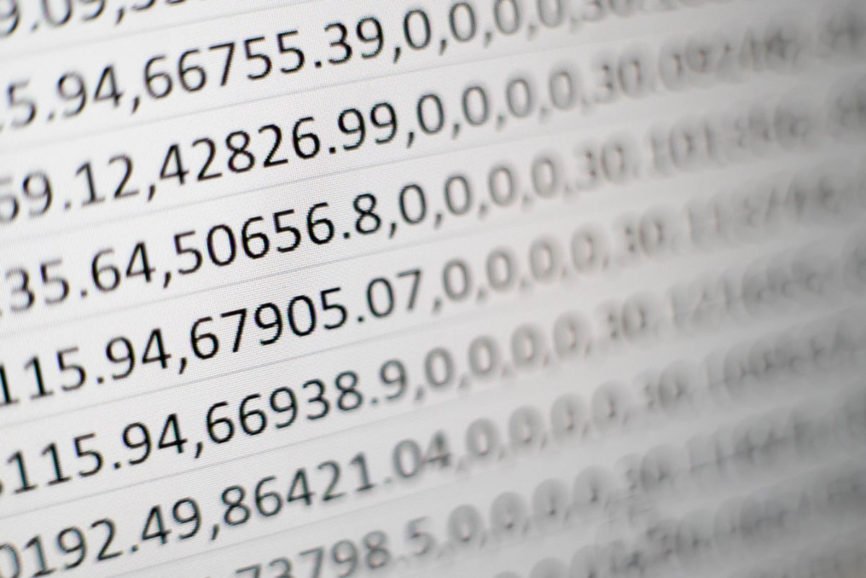 Photo by Mika Baumeister on Unsplash

This article by Gordon Young was originally published at verygoodsecurity.com on May 24, 2018. It is being republished here with the publisher’s permission through syndication.

When evaluating the security of an application and data model ask the questions:

Data in motion considers the security of data that is being copied from one medium to another. Data in motion typically considers data being transmitted over a network transport. Web Applications represent common data in motion scenarios.

Data in use happens whenever a computer application reads data from a storage medium into volatile memory.

TDE: Database and mount point encryption both fall short of fully protecting data across the data’s entire lifecycle. For instance: TDE was designed to defend against theft of physical or virtual storage media only. An authorized system administrator, or and unauthorized user or process can gain access to sensitive data either by running a legitimate query and, or by scraping RAM. TDE does not provide granular access control to data at rest once the data has been mounted.

TLS/SCP/STFP/VPN, etc: TCP/IP Transport layer encryption also falls short of protecting data across the entire data lifecycle. For example, TLS does not protect data at rest or in use. Quite often TLS is only enabled on Internet-facing application load balancers. Often TLS calls to web applications are plaintext on the data center or cloud side of the application load-balancer.

DIU: Memory encryption, Data in use full memory encryption falls short of protecting data across the entire data lifecycle. DIU techniques are cutting edge and not generally available. Commodity computer architecture has just begun to support memory encryption. With DIU memory encryption, data is only encrypted while in memory. Data is in plaintext while in the CPU, Cache, written to disk, and traversing network transports.

We need an alternative approach that address all the exposure gaps 100% of the time. In information security, we really want a defense in depth strategy. That is, we want layers of controls so that if a single layer fails or is compromised another layer can compensate for the failure.

How does this work? Fields of sensitive data are cryptographically transformed at the system of origin, that is during intake. A cryptographic transform of a sensitive field is applied, producing a non-sensitive token representation of the original data.

Tokenization, when applied to data security, is the process of substituting a sensitive data element with a non-sensitive equivalent, referred to as a token, that has no extrinsic or exploitable meaning or value. The token is a reference (i.e. identifier) that maps back to the sensitive data through a tokenization system.

Format preserving encryption takes this a step further and allows the data element to maintain its original format and data type. For instance, a 16-digit credit card number can be protected and the result is another 16-digit value. The value here is to reduce the overall impact of code changes to applications and databases while reducing the time to market of implementing end to end data protection.

Use of tokenization or format-preserving encryption to replace live data in systems results in minimized exposure of sensitive data to those applications, stores, people and processes. Replacing sensitive data results in reduced risk of compromise or accidental exposure and unauthorized access to sensitive data.

Applications can operate using tokens instead of live data, with the exception of a small number of trusted applications explicitly permitted to detokenize when strictly necessary for an approved business purpose. Moreover: in several cases removal of sensitive data from an organization’s applications, databases, business processes will result in reduced compliance and audit scope, resulting in significantly less complex and shorted audits.