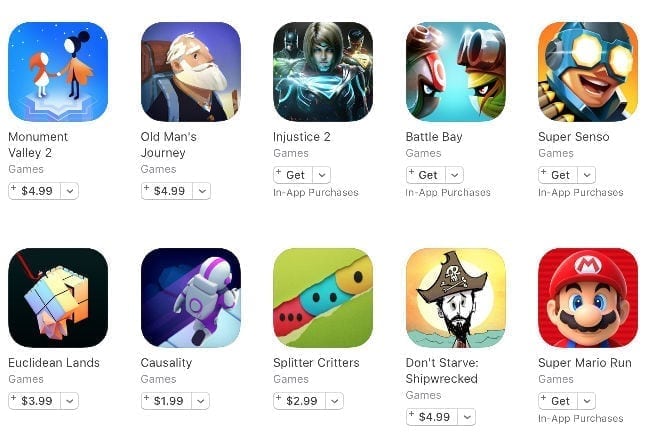 Everywhere you go these days eyes are on our smart devices. Poking and scrolling, texting and talking, dragging and swiping, listening or just watching. Apps make the handheld device world go round and round. Just like every other business, there are winners and there are losers and then there are really big winners.

There is a lot of hard work or some would say blood, sweat and tears poured into most apps during their development. Some successes have had luck on their side.  Some would say you need to make your own luck. Entrepreneur provided some insight into what makes an app successful after the development phase. Each of the following tips was followed by successful app developers. Good advice from successful people at a price we can afford. FREE!

The folks at Statista put together the infographics below that show us the top grossing apps on both iOS and Android.  These apps are making really big money.

The top 5 apps on Android making at minimum $15 million in the month of July in the Play Store include:

These apps have reached huge financial success as did the next five on the list.  Multi-millions in a single month. Impressive.

These five saw gross revenue ranging from over $9 million – $21 million in the month of July 2017. The data for both reports came from Priori Data. Are you starting to think that perhaps you should have learned to program???

An interesting observation is that all of the apps on the Play Store list are games except for the last one. Our congratulations go out to the developers of apps that have reached any level of success and recognition.