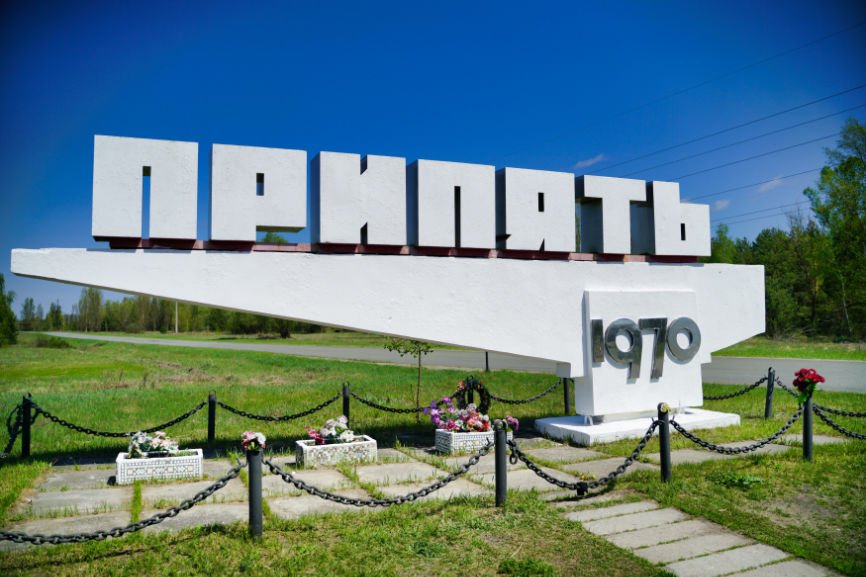 Photo by Michał Lis on Unsplash

There is no person who didn’t hear about the Chernobyl disaster or didn’t think about booking a trip to Pripyat. The Chernobyl catastrophe is the biggest ecological catastrophe, which happened on April 26, 1986, when the reactor of the 4th power unit of the Chernobyl NPP exploded. High emissions of radioactive dust (including iodine 131, cesium 137, strontium 90) rose to an altitude of 1500 m and spread by wind to Scandinavia, Central, and Southeastern Europe, Northern Italy. The consequences of World War II were overcome in 10-15 years. But it is impossible to talk about overcoming the consequences of the Chernobyl catastrophe even after 30 years.

During these years, the radiation has decreased significantly, and the received dose of radiation for a full day in the exclusion zone is equal to one hour of flight in an airplane. That is why more and more people are not afraid of booking Chernobyl trips. Everyone who returns from Chernobyl tells us about the same sights if it can be called like this. But what about a private tour for 3-5 days which provides the acquaintance with not extremely popular places? Everyone knows about the Red Forest, the Secret Military Object ‘Duga-1’ or Chernobyl-2, the village Kopachi, the Bridge of Death, and so on. Thanks to trips to Chernobyl on a private basis you will have something to tell your friends.

Extraordinary places must see in Chernobyl

Zapolye is an abandoned village located 8 kilometers southwest of the former regional center of the city of Chernobyl. The distance to the ChNPP is 15 kilometers. Before the accident, Zapolye was not a large village, in which 172 residents lived, there were 81 households. Today in the village you can see abandoned houses and households. Unfortunately, they are all in disrepair.

This power unit was planned to be commissioned in November 1986. However, due to the Chernobyl accident on April 26, 1986, this was not destined to come true. The fifth block remained unfinished, surrounded by construction cranes, frozen forever. This place is also called the third stage of the Chernobyl nuclear power plant. An object that is enchanting in every sense to visit. He embodied literally everything – the tragedy of 1986, and the phenomenon of stopped time, and the aesthetics of industrial abandoned industrial.

The history of Slavutich began when the era of the USSR itself was ending. One of his harbingers is called the disaster at the Chernobyl nuclear power plant. It also became a background for unplanned urban planning. The new city was intended for the station personnel, who continued to work after the accident, as well as for the displaced persons from the abandoned Pripyat and Chernobyl itself. In other words, this is the city of liquidators, where there is still an opportunity to ask the liquidators-heroes about how everything really was.

Trips to Pripyat completely immersed in the Soviet Union. Various buildings, the walls of which have not seen the lives of people for a long time, excluding tourists. Infectious diseases department, Pripyat cafe, Prometheus cinema. music school, hotel Polesie, the palace of culture Energetik, house for officials – “white house”, various shops, Avangard stadium, local swimming pool, police department, fire department, bus station, schools, colleges and just living houses. Over the decades, all this has degraded so much that its renovation has become impossible.

Trips to Ukrainian Pripyat evokes different emotions in everyone, this place makes every person think about the consequences of human carelessness, and about the mighty nature, which despite all the environmental troubles still seeks to recover and hear the voices of happy residents.

5 Reasons to Shift to Renewable Energy SOURCES in 2019