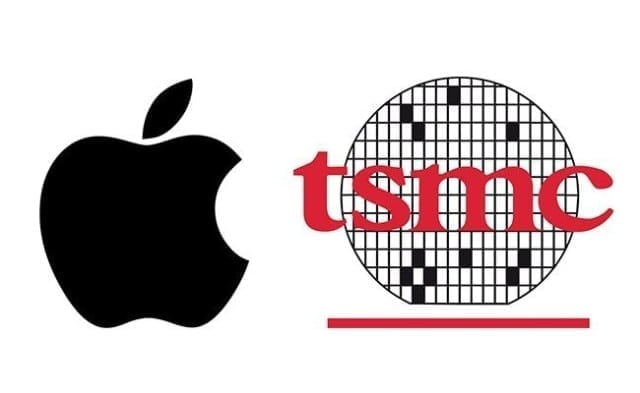 A credible report has emerged that Apple will only have Taiwan Semiconductor Manufacturing Company (TSMC) produce the next-generation of the A series chip which is a system-on-chip (SoC) that will be at the heart of the new iPhone 7 which will be coming this year. This means that Apple’s longtime partner has been ousted by the company. The South Korean news outlet, The Electronic Times cites industry sources in saying that the Taiwan Semiconductor Manufacturing Company, better known as TSMC, has won the right to become the only manufacturer of the new chip which will most likely be called the A10. The firm is based in Taiwan has beaten out South Korean giant Samsung to land the right to work with the 10-nano-meter process technology. Previously Apple and the TSMC had shared the responsibility of manufacturing the chips that power the iPhone 6 and iPhone 6S plus.

It is being said that the reason for TSMC’s victory is its advanced InFO (integrated fan out) architecture which was beyond what Samsung could put on the table. InFO utilises the stacking of chips on top of one another on the circuit board which reduces overall thickness and weight. If this report proves to be true then this would be quite a change for Apple with regards to its suppliers. It is estimated that the A9 chip was manufactured by Samsung up to 70 percent of demand and the rest of the chips were produced by TSMC.

The production of the A9 chips was mired in controversy. When Samsung came back to claim some of the production of the A9 chips from TSMC there were discrepancies noted between the products put forth by their respective manufacturers. It was said that TSMC offered superior battery life with the device not producing as much heat. The differences between the chips were also commented on by Apple itself. It was also said that in order to win back the business of chip manufacturing for the iPhone 6 and 6S, Samsung had divulged trade secrets from a former director at TSMC.

The iPhone 7 is expected to be unveiled later this year. The news of the new processor comes with rumors of dual rear facing cameras which it will have to support. More powerful variations will no doubt be developed for coming models of the iPad.