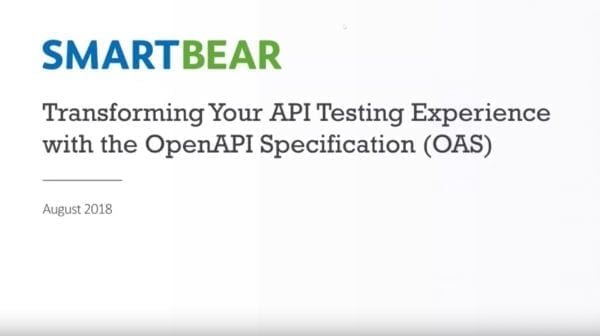 Why Build an Open API?

Many API developers have no idea just how important open APIs can be to their business model. It is also referred to as a public API and is open to the public. Since it is public anyone can use the API in their software. Regardless of the API design software, you use it is possible to develop an open API that’s based on the type of functionality you want to provide. You can give developers access to any number of resources while some can be open access and others with conditions.

Why Should You Focus on Open APIs?

All developers know that Open APIs are relatively easy to find and are plentiful. On any given day of the week, there are several published by independent developers and companies alike. The goal for an Open API is to either get developers to adopt a particular standard or to use a specific set of resources. For instance, the Twitter API gives developers the option to use Twitter features in their apps. As a result of that Twitter’s exposure and usage increases which directly impacts their user base and ad revenue. So, both the businesses and the developers win with this business model.

One of the biggest perks for developers for using Open APIs is the fact that it gives access to resources to third-party developers who make money from the software they develop. That, in turn, means that the developers are directly influencing the adoption of the software or resources. It works better than advertising because as adoption grows so does credibility. That means your next closed API or private API stands a better chance of being successful based on the accumulated reputation.

Why Some API Develops Refrain from Open APIs

Open APIs work like a double-edged sword they can both boost as well as tarnish your reputation. The slightest mistake can lead to a great deal of tarnishing. It all hinges on how well the API is received by the software development community. One way to avoid that is to make sure your API isn’t buggy. Make sure to test, then retest and patch all security flaws.

The other problem with Open APIs is that you can’t retain rights on a chunk of code or you can’t lock it up. So, while it is technically possible to lock resources or some resources, it is not always practical and well received. That’s why some big-name developers don’t want to get into releasing open APIs.

API developers have many options to design an API. Though the priority is architecture. So, it is always a good idea to keep away from using proprietary protocols and obscure data formats. Rather open source technology will serve you better with other community-driven standards.

REST is a Lot Simpler than SOAP

Generally, you have to choose between the older SOAP architecture which uses XML and the latest REST which uses JSON. REST while complex in some respects is more streamlined and easier to master in the long term. REST speeds up the process of building great web-based and mobile APIs.

The trend these days favors REST APIs with almost all but a few developers still using SOAP. So, if you’re good with REST, then developing an API is faster and makes more financial sense.

API development is challenging especially if you want to do it right. It requires planning, but it is equally rewarding. Building an Open API can be your pet project or an extension of an already successful project. So, it is always a good idea to plan for everything that can go wrong and work back from there.

More on this topic: Apple Adds Server API to CloudKit

API developmentOpen APIPublic API
Previous ArticleA Case for an Internet Code of ConductNext ArticleWhat Is Barclays Bank Going to Do with Blockchain Tech?