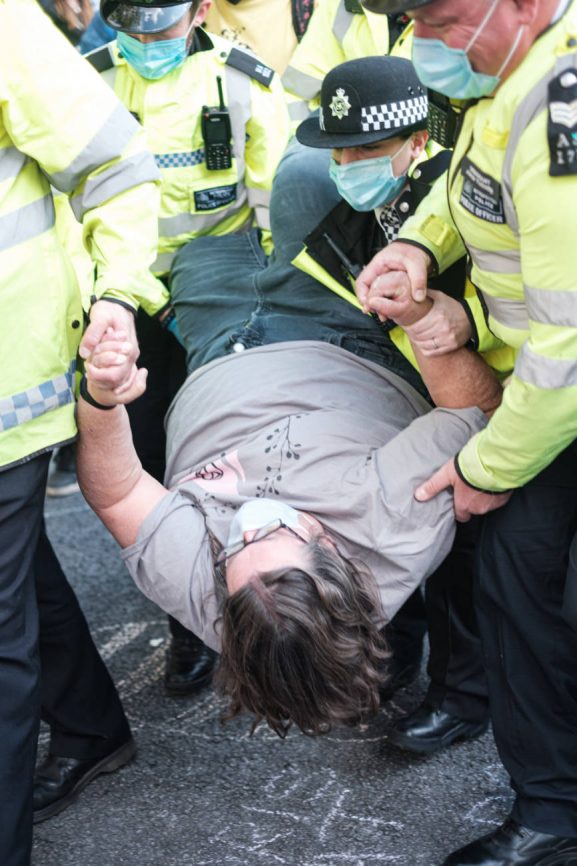 You probably have heard of some of the more common personal injury cases, even if you’re not a lawyer. You likely know about car wreck lawsuits, slip and fall cases, and trip and fall incidents. Maybe you’re even in a situation where you need to find a lawyer to help you if you’re thinking of pursuing one of these lawsuits.

As it turns out, the slip and fall case can be one of the trickier ones to win. Even if the events that took place seem obvious to you, the jury might not see it that way, especially when the opposing counsel finishes with them.

Let’s discuss why slip and fall cases can be a lot tougher to win than you might suspect at first.

As any experienced personal injury lawyer can inform you, the slip and fall case and the trip and fall one are not identical. That is because, with the trip and fall case, you can probably pretty easily establish what it was that you tripped over. If it happened in a store, maybe it was a sign a worker left out, a tool, a ladder, or some other object.

If you slipped and fell, the opposing counsel might try to say that you slipped and there was no real cause for it. In other words, it’s harder to prove that a floor had a slippery substance on it versus you tripping over a physical object that any witness can see. It’s easy to quantify a trip and fall because you can point to the physical object that caused it, while that is not the case with slip and falls.

The Grocery Store Slip and Fall

The grocery store slip and fall is one of the most common ones. You might be in your favorite Kroger, Shoprite, or whatever else is in your area, and you can slip on some spilled water or some other substance.

The issue is that your lawyer will have to prove that the water or whatever else spilled was there long enough that the store was negligent in not putting up a sign to warn the customers. If the spill happened seconds before, the opposing lawyer might claim that the store employees had been on their way to get a “wet floor” sign, but you came along and slipped before they could do so.

Your lawyer can only establish negligence by the store owner if they left that dangerous condition to sit for a while. That’s hard to prove unless you can get your hands on some surveillance footage that shows what happened.

The Opposing Counsel Will Grill You on the Stand

It’s also possible that the store will try to buy you off with a settlement offer before the trial or sometime during it. Your lawyer must advise you on whether what they’re offering you makes sense based on the injuries you sustained.

If you turn down the settlement offer and fight on in court, though, be ready for the opposing counsel to ask you many pointed questions while you’re on the stand. They might ask you things like what kind of shoes you were wearing when this happened, whether you were paying attention to where you were going like you should have been, or whether you felt any pain right after you fell.

The opposing lawyer is trying to get you to cast doubt on your story. Even if you’re not trying anything devious or underhanded, it’s sometimes tough to keep your account straight when the opposing counsel is firing question after question at you.

If you try to pursue a slip and fall lawsuit, you should get yourself a highly skilled lawyer who can guide you safely through the process.

9 Reasons You Should Hire a Personal Injury Lawyer

AccidentAttorneyFallInjuryLegalSlip
Previous ArticleBeyond Marketing: How Brands Can Use Social Media To Delight AudiencesNext Article7 Tips On Breaking Your Alcohol Addiction