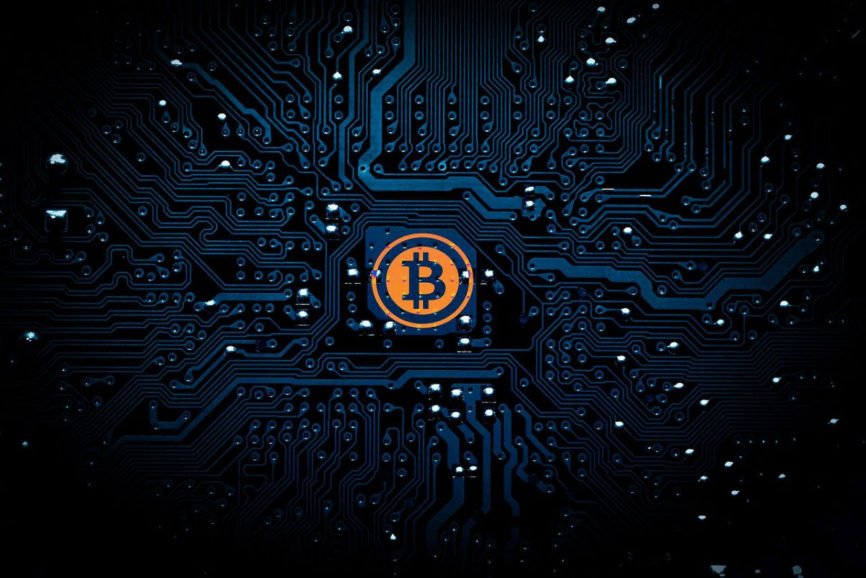 Image by Darwin Laganzon from Pixabay

This article by Vandrei was originally published at Albaron Ventures on October 29, 2019. It is being republished here with the publisher’s permission through syndication.

As Bitcoin and other digital assets continue to grow in adoption and popularity, a common topic for discussion is whether the U.S. government or any government for that matter can exert control of its use.

There are two core issues that lay the foundation of the Bitcoin regulation debate:

The digital assets pose a macro-economic risk. Bitcoin and other cryptocurrencies can act as surrogates for an international currency, which throws global economics a curveball. For example, countries such as Russia, China, Venezuela, and Iran have all explored using digital currency to circumvent United States sanctions, which puts the US government at risk of losing its global authority.

International politics and economics are a very delicate issue, and often sanctions are used in place of military boots on the ground, arguably making the world a safer place.

The micro risks enabled by cryptocurrency weigh heavily in aggregate. One of the most attractive features of Bitcoin and other digital assets is that one can spend anywhere between a few pennies-worth to billions of dollars of Bitcoin anywhere in the world at any time for a negligible fee (currently around $0.04 to $0.20 depending on the urgency.)

However, in the hands of malicious parties, this could be very dangerous. The illicit activities inherently supported by a global decentralized currency run the gamut: terrorist funding, selling and buying illegal drugs, ordering assassinations, dodging taxes, laundering money, and so on.

Can Bitcoin Even Be Regulated?

Before diving deeper, it’s worth asking whether Bitcoin can be regulated in the first place.

The cryptocurrency was built with the primary purpose of being decentralized and distributed– two very important qualities that could make or break Bitcoin’s regulation.

By being decentralized, Bitcoin doesn’t have a single controlling entity. The control of Bitcoin is shared among several independent entities all over the world, making it nearly impossible for a single entity to wrangle full control over the network and manipulate it as they please. 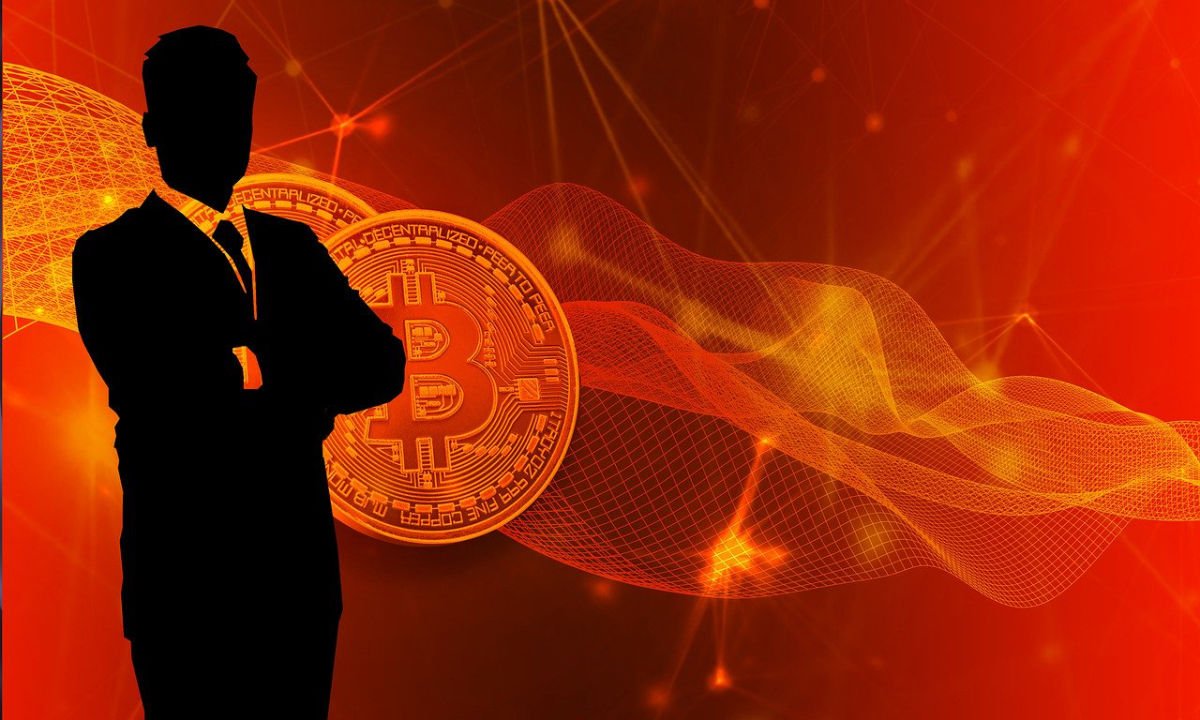 By being distributed, Bitcoin exists at many different locations at the same time. This makes it very difficult for a single regulatory power to enforce its will across borders. This means that a government or other third party can’t technically raid an office and shut anything down.

That being said, there are several chokepoints that could severely hinder Bitcoin’s adoption and use.

A logical first move is to regulate the fiat onramps (exchanges) , which the United States government has finally been getting around to. In cryptocurrency’s nascent years, cryptocurrency exchanges didn’t require much input or approval from regulatory authorities to run. However, the government started stepping in when cryptocurrency starting hitting the mainstream.

The SEC, FinCEN (Financial Crimes Enforcement Network), and CFTChave all played a role in pushing Know Your Customer (KYC) protocols and Anti-Money Laundering (AML) policies across all exchanges operating within U.S borders.

Regulators might not be able to shut down the underlying technology that powers Bitcoin, but they can completely wreck the user experience for the great majority of cryptocurrency users, which serves as enough of an impediment to diminish the use of cryptocurrency for most.

The government can also target individual cryptocurrency users. Contrary to popular opinion, Bitcoin (and even some privacy coins) aren’t anonymous. An argument can be made that Bitcoin is even easier to track than fiat because of its public, transparent ledger.

Combined with every cryptocurrency exchange’s willingness to work with U.S. authorities, a federal task force could easily track money sent and received from certain addresses and pinpoint the actual individual with it. Companies such as Elliptic and Chainalysis have already created solid partnerships with law enforcement in many countries to track down illicit cryptocurrency uses and reveals the identities behind the transactions.

Beyond that, we dive into the dark web and more professional illicit cryptocurrency usage. Although trickier, the government likely has enough cyber firepower to snipe out the majority of cryptocurrency-related cybercrime. In fact, coin mixers (cryptoMixer.io), coin swap services (ShapeShift) and P2P bitcoin transactions (localbitcoins.com) have been investigated for several years now and most of them have had to add KYC and adhere to strict AML laws.

Ultimately, it’s going to take a lot to enforce any sort of significant global regulation on Bitcoin, with the most important factor being a centralization and consensus of opinion. The majority of the U.S. regulatory alphabet agencies fall into the same camp of “protect the good guys, stop the bad guys”, but there isn’t really a single individual piece of guidance to follow. Currently, cryptocurrencies are regulated in the US by several institutions: CFTC, SEC, IRS, making it difficult to create overarching regulatory guidelines.

In short, yes– Bitcoin can be regulated. In fact, its regulation has already started with the fiat onramps and adherence to strict KYC & AML laws. While in countries such as Ecuador, Bolivia, Egypt and Morocco Bitcoin ownership is illegal, in the US, it would take some bending of the moral fabric of the Constitution in order for cryptocurrency ownership rights to be infringed.

However, it cannot be shut down. There are still ways to buy, sell, and trade Bitcoin P2P, without a centralized exchange. It would take an enormous effort by any government to completely uproot something as decentralized as Bitcoin, but that future seems more dystopian than tangible.

More on this topic: Government Monetary Policies That Can Benefit Cryptocurrency Owners

BitcoinCryptocurrencydigital assets
Previous ArticleHow To Start Your Career As An IT ConsultantNext ArticleIs Web Scraping Legal?